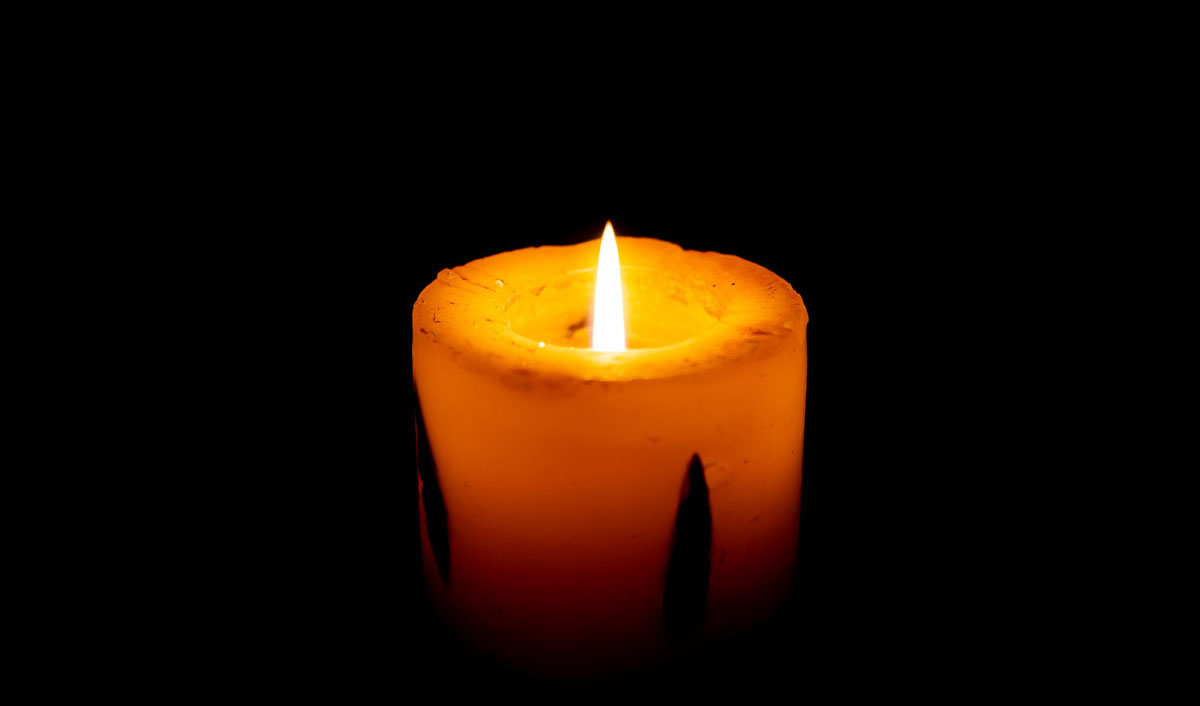 2020 was not a good year for most people. With the plague floating around and the ridiculous rules put in place in response, many people lost their jobs and businesses. We were all hoping that the new year would bring with it some new hope. That hasn’t really gone to plan for most.

A large portion of Pietermaritzburg was given an early taste of what was to come. New Year 2021 was not much of a celebration. Not only was there a curfew in place but we were treated to an extended power outage courtesy of our Municipality, who think that maintenance is something you only worry about in a divorce.

We sat in the dark with only our thoughts and social media. The cost of data restricted our use of YouTube and charging our phones was a daily event. I started writing some posts on Facebook to help pass the time. Since then I have had a quite a few requests to compile the posts into a single article. So here we are.

These are my Darkness Diaries. My thoughts during our 130 hour blackout, many of which were typed out while sitting in my car charging my phone.

31 December 2020 – 08:35
24 hours with no electricity. Sitting in the car charging my phone again. Music is great. All of the food has defrosted. We are going to have to eat a lot today, a lot. Might even have a party. I will have to check how many people will fit into my car, with social distancing. Oh and there is no hot water to shower. Bear that in mind if you decide to come to my car party.

31 December 2020 – 20:56
36 hours off the grid. Possibly only another 2 days of this but I wouldn’t bet on it.
Its New Years eve. Back in the car, in the dark, with rock music pumping, quietly. Random idiots shooting off fireworks in the distance.
It was pretty hot today so I did shower. The water was about 2″ cold and I stopped breathing a couple of times. My nipples ripped holes in a t-shirt that I wasn’t even wearing.
I had to venture out into the world to get gas thereby potentially exposing myself to the dreaded lurgy. I realise, every time I go out, how much I don’t like going out.
Looking out over the city, half of which is in darkness, I remember that even the biggest cock up can look pretty good from a distance. I know some people like that.
I will be lighting a candle just now. It was weird, when Cyril said it, that I thought it would be symbolic. Hell no. The way my little toes finds corners, it is essential.
I just saw a firefly. That was cool. Haven’t seen one in years. Strangely there are a lot less moths than normal.
Lightening is flashing all around the city. I’m hopeful that the storm gets here in time to drown out the freaking flashbangs that some poopalls are using.
I was thinking of going to sleep early as there is very little to celebrate but I really want to make sure this year buggers off. So with my phone charged at 94%, I am going to get some coffee and sit in silence until I can give a big finger to the back of 2020.
Happy whatever everyone.

1 January 2021 – 09:21
48 hours living in the dark ages. I am feeling somewhat indifferent.
The maidens arose early this morning, having had ample rest, and proceeded to engage in a game of throw the pot across the kitchen into a pile of other pots. My slumber was cut short.
Over night the castle was besieged but the lowly goat shaggers missed their mark and only succeeded in producing an annoying din. Their attack, which sent the hounds into a panic, was cut short by some welcome rain. It arrived 20 minutes late but happily dampened their spirits, and they are nowhere to be seen this morn.
I currently hath no need for my chariot, for travel or solitude. As such I plan to lay around the great hall for the day and stare at the rafters, contemplating the way forward and all of the activities I could be engaged in, was I not in this hopeless predicament. Or perhaps I will hunt some boar.
Farewell for now my friends. I have hope that the next 12 moons will bring you much happiness and prosperity.

1 January 2021 – 20:33
60 hour update.
The weather was cold and moist all day so I didn’t leave the cave. The females did a little gathering but hunting will only resume tomorrow. We have run out of meat.
We might get lucky and find some animals stuck in the mud pools or tar pits. I have been told that venturing further out might yield better results, but there are hidden dangers like strange illnesses and stupid people. Nevertheless it must be done.
As I stare into the darkness through the cave entrance warmly wrapped in skins, I see settlements some way off and wonder what it would be like to be a part of such an advanced culture. Perhaps they have ways to preserve food or clean themselves.
Tomorrow I will take some pelts and stones with me and maybe I can trade with them. I am not entirely sure how they will receive cave dwellers, but I must try. The survival of the tribe depends on it.
I will hide my face so that they cannot see me. Yes, that is a bold strategy. If I keep the angry grunting sounds to a minimum I might just get away with it.
Anyway, I should stop. The skin on my finger is wearing thin. Cave paintings are a bitch. I must find a better way to preserve my thoughts.
Ps. The use of ‘moist’ was completely intentional.

2 January 2021 – 10:32
74 hours – The ice age
The mud is frozen and my hands are cold so this will be a short, stubby message.
I haven’t showered since we left Eden. Food is scarce.
I ventured out briefly this morning but Fred, my wooly mammoth, hit his right rear foot on a hole in the path which was hidden by water. Now I am going to have to take him to the medicine man for a patch up. I’m going to have to top him up with some of that expensive mammoth food as well.
The gods must be angry. The lands been cursed with sickness and now we have an eclipse that has lasted 3 days resulting in a loss of food.
The other medicine man says that the sickness was caused by bat-eating snakes from the east. Strangely, the gods have chosen to reward them with strong alliances, it could be a set up. Surely the gods can see what they have done.
The holy men are working full time to restore our relationship with the gods but this is taking too long and resulting in many losses. I have little faith as these are the same holy men that are supposed to be repairing the holes in the path.
Anyway, I must go and hunt now. I will have to use my female’s mammoth that is small, weak and slow, but reliable. I must return soon or it is all over. Mankind must live.
Oogah boogah.

3 January 2021 – 00:49
88 hours and counting.
Rumour has it that this is almost over. The troops have been stressed out and at each other’s throats for most of the day. I managed to get away from the frontlines twice today.
The first time was to get some much needed supplies. I headed over to the stores. The other soldiers that I encountered are taking the gas threats very seriously. They seem almost mechanical going about their duties behind their dehumanizing masks.
They didn’t like it when I proved that’s the masks are faulty, almost attacking me as if wearing their masks is merely to comfort themselves. No smiles are being shared, no laughter, no emotion. Damn depressing really. I gathered the supplies and left as quickly as possible.
The atmosphere at my unit wasn’t much better. The command area was dry but the surrounding trenches were still cold and muddy. There was a lot of bickering as I delivered the supplies and quietly ate my lunch, alone. Tensions are high and the soldiers fear that this may never end.
I received a message from a friend a few miles back from the line. Their unit had some issues a day or two ago but the problems had been resolved. I decided to pay him a visit and it was worth it.
He had warm water, fresh meat, cold and hot drinks, and music. Really living the life. I was able to bathe and I am cleaner than I have been in a long time. I long for the days when we have such luxuries again. It could be soon according to the reports. Unfortunately I had to leave early due to the curfew.
As I got closer to command it became very eerie. Complete darkness save the odd candle and I didn’t see a single soul. The bustling path that I had used earlier was totally lifeless. I had to carefully navigate the impact craters.
As I lie down on my sandbags I wonder what tomorrow might hold. I don’t know if I will be able to sleep because of the excitement, or maybe because of the mosquitoes. My ears are ringing, not due to the deadly silence but from the many slaps they have received by my own hand.
I know that this message has been a little depressing. I live in hope that this will be my last letter from this horrid place, and that the next time you hear from me this terrible ordeal will be over and we can begin rebuilding.
Je t’aime, à bientôt. Vive la résistance.